Prizes were awarded to winners and placegetters in all 19 divisions along with a number of sub-divisions.

The skipper winning the lucky draw open to all entrants – a weekend away at the wheel of a luxurious Mercedes vehicle courtesy of Mercedes-Benz North Shore, heading for picturesque accommodation on the shores of Lake Macquarie - was Peter Franki (Saltshaker CYCA).

Each placegetter, in each of the eligible classes or divisions, was in the draw with a chance to win one of the Grand Prizes provided they were present or represented at the prize-giving.

Commodore Peter Lewis closed the evening by highlighting the cooperation provided by the supporting clubs to make the Sydney Harbour Regatta such a success – providing the competitive fleets and also the race management support.  On behalf of MHYC as the regatta organiser, he thanked the 80 race management volunteers and officials from 11 Sydney clubs who enabled 81 races on 7 course areas to be conducted over 2 days for 1100 competitors sailing 182 yachts in 19 divisions.

“It has been another great regatta that could not happen without your support”, said the Commodore.

For all the Sydney Harbour Regatta resulst - click here 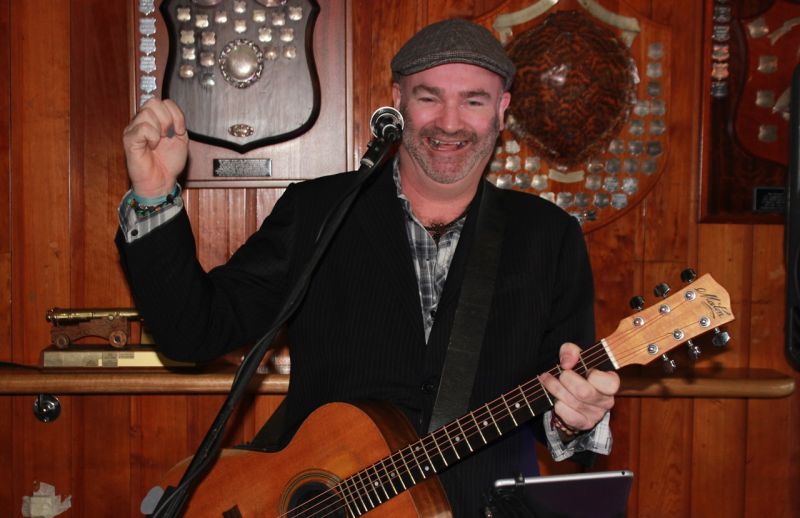 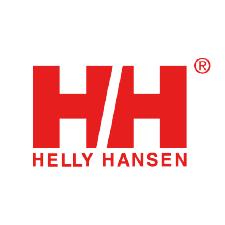 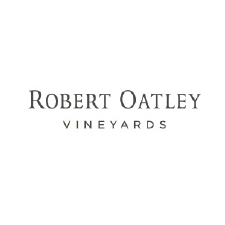 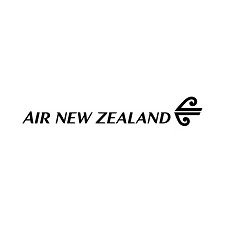