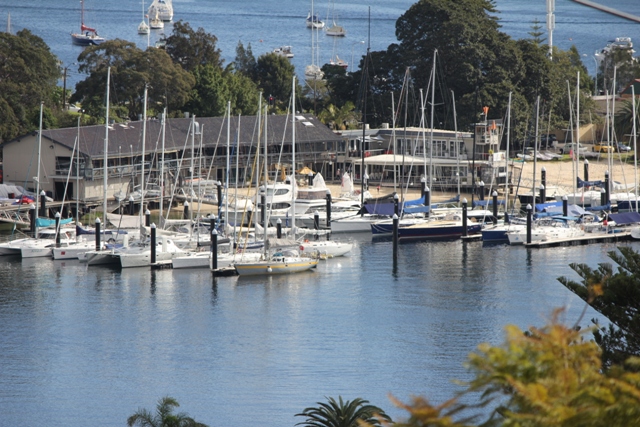 Middle Harbour Yacht Club, located at the Spit, Mosman, some 7 kilometres north of Sydney's CBD was established in 1939/40.

Building on this strong history, the Sydney Harbour Regatta was established to provide an opportunity for sailors to participate in a world-class weekend regatta on Sydney Harbour. The event is designed for all sailors and in doing so, also invites the participation of IRC, PHS, one design classes and non-spinnaker cruising yachts.  The inaugural Sydney Harbour Regatta the event attracted over 220 yachts and has continued to be one of Australia’s most accessible yacht racing events.