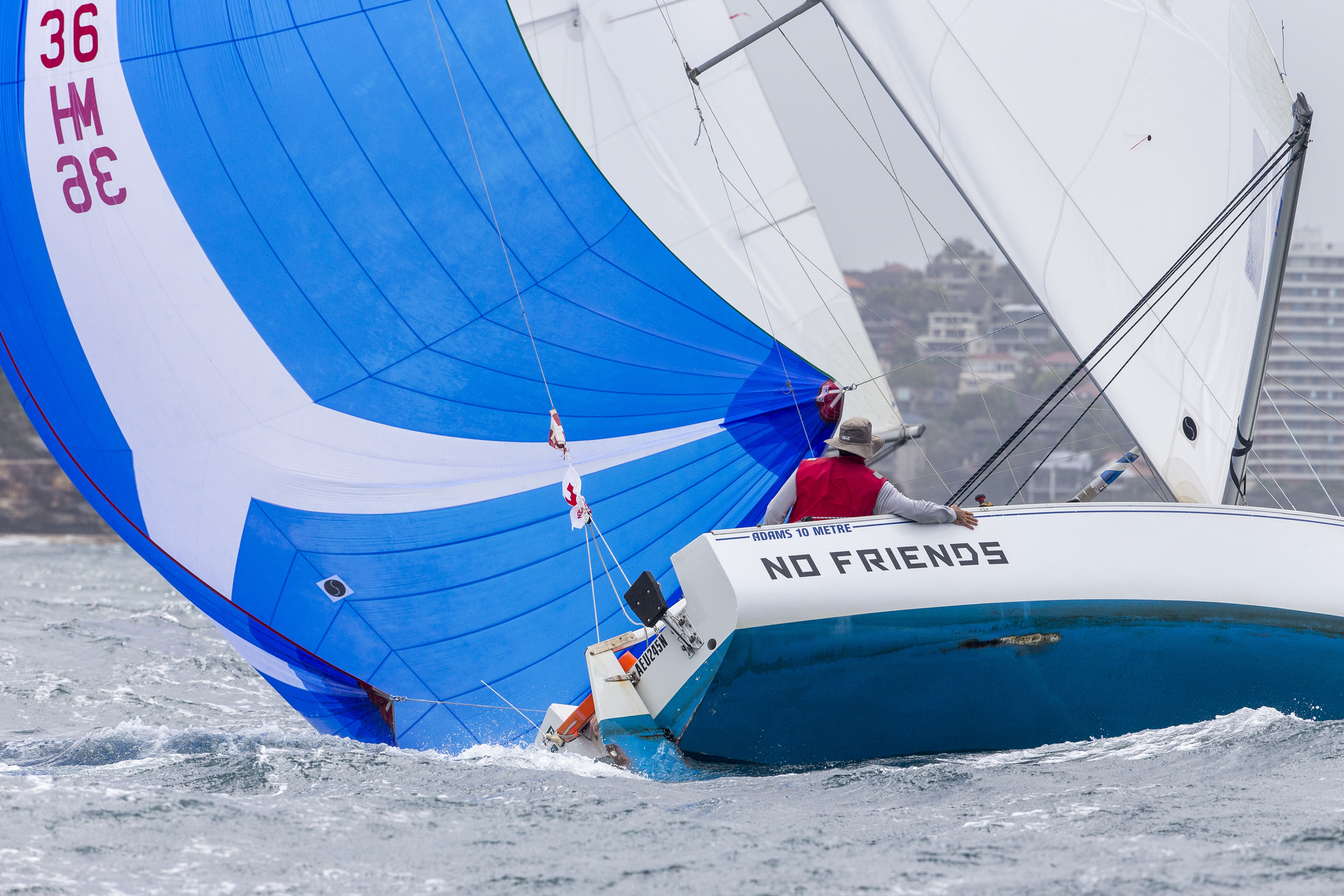 Fabulous prizes await place-getters in Middle Harbour Yacht Club’s (MHYC) Sydney Harbour Regatta, to be held over the first weekend of March - but you have to enter first.  The early entry rate has been extended to February 25, before the late fee kicks in.  There is little time left to be in the running, so act now.

Third placegetters will go into the draw for two weeks of complimentary berthing at Abell Point Marina  plus half a dozen bottles of Robert Oatley wine.

Crew members won’t miss out either, as they could win a $1500 voucher from Helly Hansen. Keep an eye on the regatta website for details on how all crew can register.

The Grand Prize Draws will be held during the Official Presentation, to be conducted at Middle Harbour Yacht Club, on Monday 4 March, 2019. Conditions apply, so please read the Notice to Competitors.

Offering 14 classes to prospective competitors, entries have already surged in some and a TP52 fleet is looking likely. The Super 12s are shaping up nicely. Easy Tiger VI (Chris Way) Lightspeed (Stephen Barlow) and Darkstar (John Bacon) are bringing their MC38s, while Adrian Walters’ speed machine, Little Nico, is entered along with Walter Lewin’s Farr 400, Vento.

“Easy Tiger VI is a recent addition to the Easy Tiger stable,” said Way of his MC38. “She is the previous Menace and this will be the first Super 12 event for her.”

In the Super 30’s, a mix of Flying Tigers, Farr 30’s, Melges 32’s and others, including Andrew York’s champion Reo 7.2, REO Speedwagon, will make this one of the most watched classes. Numbers in the remaining classes are also healthy, with well over 100 boats of varying shapes and sizes already entered for the regatta that takes over Sydney Harbour on the weekend of 2-3 March. 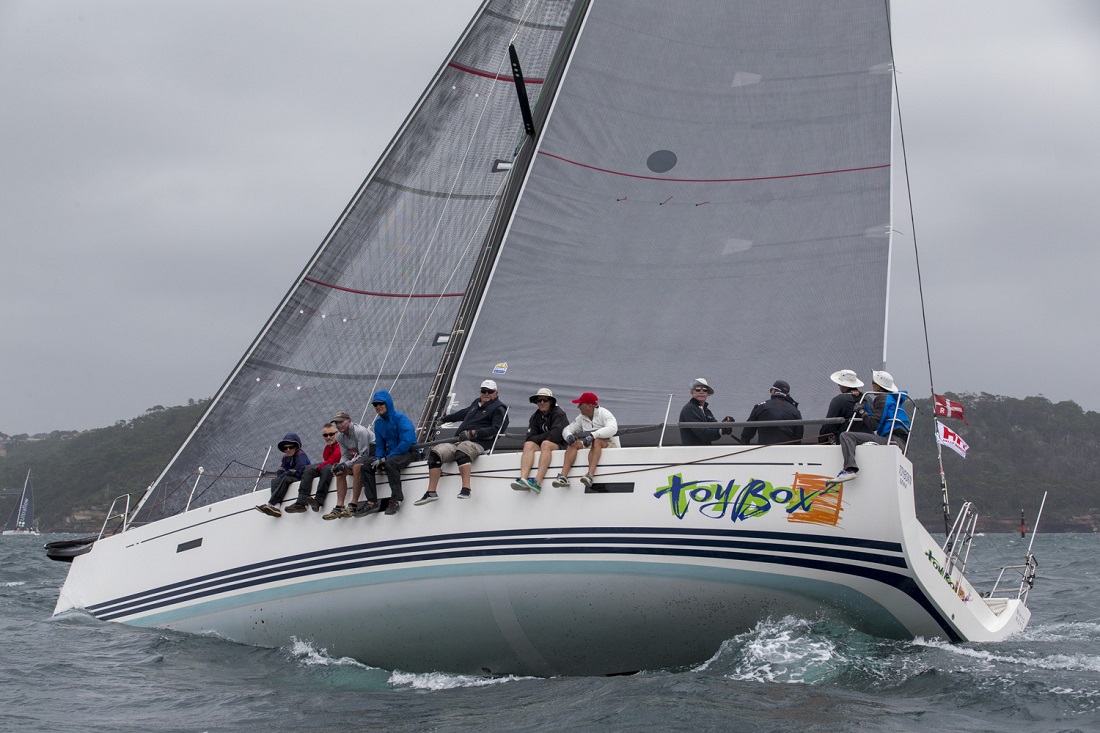 The largest deputation will be found in the Performance Class divisions. Featuring an assortment of designs from Northshores to Jeanneau, Elan and more, it will be tough to make the podium. Among them is a J109 with a story to tell. Carl Braden says, “Blue Sky was destroyed in Hurricane Sandy in 2012 while on the hardstand in New Jersey over winter. I bought the boat and brought it back to life before shipping it Down Under.”

A well-travelled boat, The Culprit Syndicate is bringing She’s the Culprit down from ‘The Lake’, to take on the locals: “She’s earned a reputation of being a very social boat and her mix of experienced and inexperienced offshore sailors are looking forward to the regatta,” says co-owner Glen Picasso of the Inglis-Jones/Hart 39 that has ‘been there and done that’ – many times.

Integrated into the regatta is the Yoti Australian Sydney 38 Championship. Up to a dozen boats are expected to take part and some new players will up the ante, leaving no room for error.

Representing MHYC is Peter Sorensen, a champion across multiple classes who has purchased Phoenix and re-named the 2018 Australian champion boat Advanced Philosophy. ‘Sorro’ is not known for settling for second best; he’s been in the winner’s circle too many times for that.

A second MHYC member, Mike Logan, is the proud new owner of Thirlmere, a boat that has won its share of silverware, while Stephen Teudt/Lisa Callaghan from Manly Yacht Club and Cruising Yacht Club of Australia member, Phil Tomkins, have also joined the Sydney 38 class. 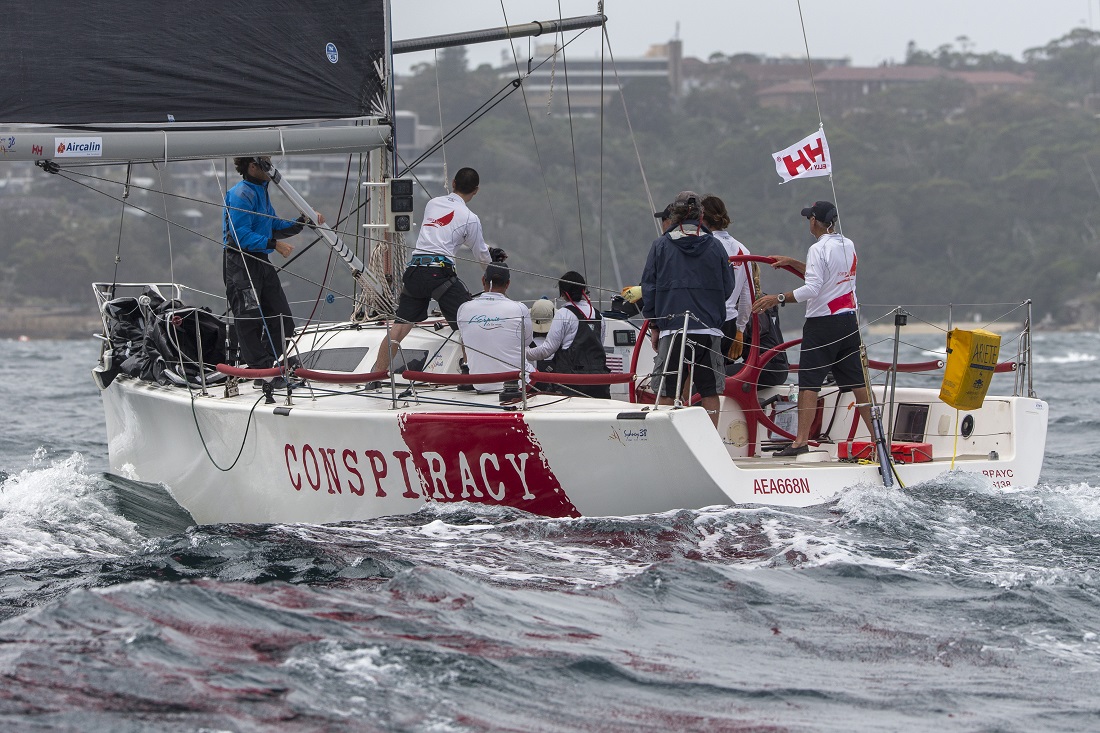 “Returning are some familiar faces in Tony Levett (MHYC), who has campaigned TSA Management in 14 Sydney Hobarts with some excellent results - and The Goat - whose crew will include those from Outlaw, the recently named NSW Farr 40 Champion,” says Association President, Peter Byford.

“It should be very competitive racing,” Byford says of one of the strongest fields for some time.

All photos by Andrea Francolini